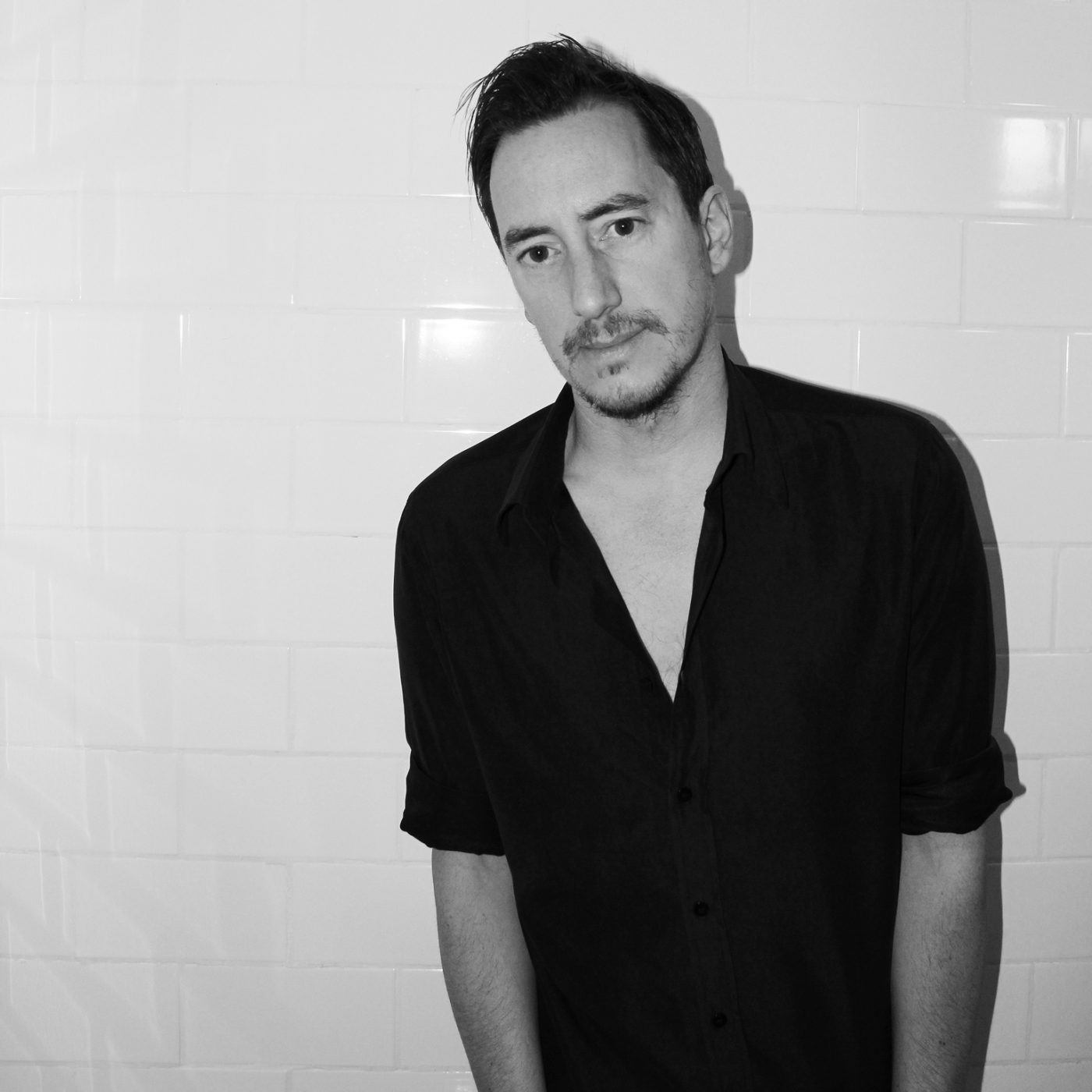 Successfully completing a BA honors degree in furniture design Leeds, William moved to London arriving in Shoreditch in 1993. Inspired by what was then a post industrial landscape of warehouses and back streets, the forgotten and lost of East London became home, reveling in the hedonistic times as Shoreditch began to change.

Wanting to pursue his creative ambitions William was employed full time by the Islington based designer Stephen Einhorn. It was here he developed a talent for jewellery, working on projects for Paul Smith, Dunhill and the infamous A Bathing Ape Japan. A large part of his time was spent designing customer commissions and collections for the shop on Upper Street with Stephen. In this vibrant and creative atmosphere William acquired many of the jewellery skills, subtleties and attention to detail he values today.

Setting up his own brand in 2002 William moved into a small, shared jewellery workshop in Hatton Garden, London’s historic jewellery quarter. Designing and making bespoke jewellery and collections for women and men William went on to create a workshop and show lounge within his new studio in the basement of a warehouse on Hatton Wall.

“It’s important to me everything is designed and made in London, searching out the hidden glamour of city life has always stimulated me, inspiring jewellery for the modern lovers of our city”.

The entire Libertine collection was also bought by one of the oldest established jewellery houses Mappin & Webb. William shows every year at the highly respected and prestigious Goldsmiths’ Fair at Goldsmiths’ Hall in the City of London.

Always seeking to expand the brand and give customers better access to his work, in 2011 William had an opportunity to open his first dedicated store. Of course it had to be East London. So after two years planning and searching for the right location, he opened in April 2013 at 14 Broadway Market, Hackney. With an 18ct gold leaf William Cheshire sign beautifully crafted onto the window the next stage had begun. Now with two floors to work on, William was able to move the Hatton Garden workshop into the basement of the fabulous bespoke built store.

Increasingly working with precious metals and stones William continues to create desirable award-winning jewellery from one very special location.  With detailed value, and a provocative edgy style, he is steadily receiving attention and now attracts a steady flow of new customers from all over the world.

“Broadway Market is a constant surprise to me, and has become a truly wonderful destination for lovers of East London with a desire to search out something new. Our store is right in the middle of all this”.